Morgan Chelednik and Tyler Rush tied the knot during their Treasury on the Plaza wedding in beautiful St. Augustine, Florida. Family and friends traveled to the historic city from all over Florida and even out of state to be a part of such a monumental moment in my darlings’ lives.

You may remember Morgan and Tyler from their Night of Lights engagement a month or so back when we met up in St. Augustine to capture the two at the Lightner Museum. As luck may have it, Night of Lights continued on just up to their wedding, which made for another magical moment under the twinkling lights during their wedding – but more on that later!

Morgan and Tyler actually met back in January of 2015 at a friend’s house who was hosting a little get-together bonfire. While chatting among friends, Tyler overheard Morgan mention that her favorite football team was the Carolina Panthers, which just so happen to be his favorite team too. Chatting it up with Morgan, Tyler didn’t realize at first just how much they would have in common, from going to the same college campus to even driving the same exact car! Truly fate had brought them together and after that one fateful night they could not stop thinking about one another and shortly after began dating.

From the way that Tyler cares for everyone he meets to having Morgan laughing all day long, Morgan truly fell in love with who Tyler is as a person and how he treats others. He cares deeply for her and shows it every single day. For Tyler, it is Morgan’s caring nature that stole his heart. She cares deeply and wears her heart on her sleeve.

Their proposal was nothing but magical as it happened at the most magical place on Earth, Magic Kingdom. Last April while Morgan’s family was in town, Tyler planned to take Morgan to the Cinderella’s Castle after watching the parade together. Little did she know a surprise awaited! Morgan was in utter shock and surprise when her grandparents walked up to the two of them. Standing in front of the castle, the group took a family photo. The family soon stepped down for the sweethearts to have a photo alone, which was when Tyler dropped to one knee to “tie his shoe,” but instead took out an engagement ring! Looking up at Morgan, he asked for her to marry him, which she of course said, “yes” too! Truly as Morgan describes it, “Magic Kingdom has totally become the most magical place on Earth for us!”

Wedding planning soon ensured after Tyler’s proposal to Morgan, as Morgan’s father Tom Chelednik works for The Knot and in turn is by far the wedding expert! From the creation to design, Tom, Morgan, Tyler, mom Cindy, and Tyler’s parents worked together to create the most beautiful black tie wedding at the Treasury on the Plaza. Morgan and Tyler personally envisioned a “traditional, family inspired wedding” that was centered on their faith, family, and love. Going with their traditional theme, a color scheme of black, white, silver, and gold made for the perfect wedding style.

Our day started off meeting up with Morgan and her girls getting ready in the Treasury on the Plaza’s bridal suite. Dressed in black, white, and red plaid collared shirts, the girls looked stunning even before they put their gowns on. As Studio Bride finished up with hair and makeup we headed out to the reception area to meet up with Katy and her team from Coastal Coordinating to capture room shots. Truly keeping things on point and on time, Coastal Coordinating went above and beyond in making sure Morgan and Tyler’s day ran as smoothly as possible. Kim Hutson from the Treasury on the Plaza and her team were also getting ready for Morgan and Tyler’s wedding reception with creating the most delicious food, setting tables, and preparing our couple’s uplighting.

Located in the heart of downtown St. Augustine, the Treasury on the Plaza is the first and only skyscraper in the city. In 1926, the building underwent a massive renovation paralleled to the famed Bridge of Lines. Housing the premier bank in St. Augustine at any given time, from The First National Bank of St. Augustine to The Exchange Bank, its famed vault was actually used to store money. Now the centerpiece and jewel for weddings, the vault is framed by several massive columns leading up to it. With built in uplighting, a massive stone dance floor, and separate room for a wedding’s cocktail hour and reception, it is truly the perfect venue for a perfect wedding.

After capturing room detail shots, we headed up to our groom who arrived just as we were finishing up. Tyler and his groomsmen suited up for a few pictures before we headed back downstairs to capture Morgan getting in her dress. Mommy Cindy helped button Morgan in, while her Maid of Honor Mya and bridesmaids helped Morgan with putting on her jewelry, shoes, and veil. Capturing a few bridal portraits before we headed over to the Cathedral Basilica of St. Augustine next door, it wasn’t long before the wedding party soon followed.

The historical Cathedral Basilica of St. Augustine was constructed back in the late 1700s, but not designated until April 15th of 1970 as a national historic landmark. Entering into the cathedral, you are immediately captivated by the ornately painted wooden beams and eclectic façade. Father Tom greeted us warmly as he prepared for marrying Morgan and Tyler.

Morgan was like a dream walking in. Tyler’s expression seeing his bride was absolutely captivating and it was clear as day that their love and faith would never be unbroken. Hems and prayers showered the couple before sharing their first kiss. Father Tom ended the ceremony with a special verse from Corinthians 12:4.7-8 that I believe represents love in its fullest, “love is patient, is kind. It always protects, always trusts, always hopes, always perseveres. Love never fails.” With that our two newlyweds walked down the aisle, hand in hand, as Mr. and Mrs. Rush.

Formal portraits in front of the church alter followed the ceremony before we headed to Casa Monica for newlywed portraits – which are my absolute fav! Back at the reception, DJ White Tie Events prepared for our sweethearts to be announced in, while guests enjoyed the first course of their meal. Morgan and Tyler were warmly welcomed by cheering and clapping as they entered their reception to begin partying the night away.

A Chelednik family tradition of the Bridal Polka dance opened the dance floor for the fun to begin as guests finished up their meal. Grabbing a quick dance with the bride after dropping a dollar in the MOH’s apron, every single guest was able to have a moment with Morgan. Tyler had to make his way into the center of it all with help from his best men by being carried from above. Finally ‘breaking the circle’ to get to Morgan, the tradition signified that the two would be together forever, as Tyler would always make it back to Morgan no matter what it took.

Our night ended with a sparkler send off and a shared kiss goodbye. Wishing my darlings an incredible life together filled with love, happiness, and faith! 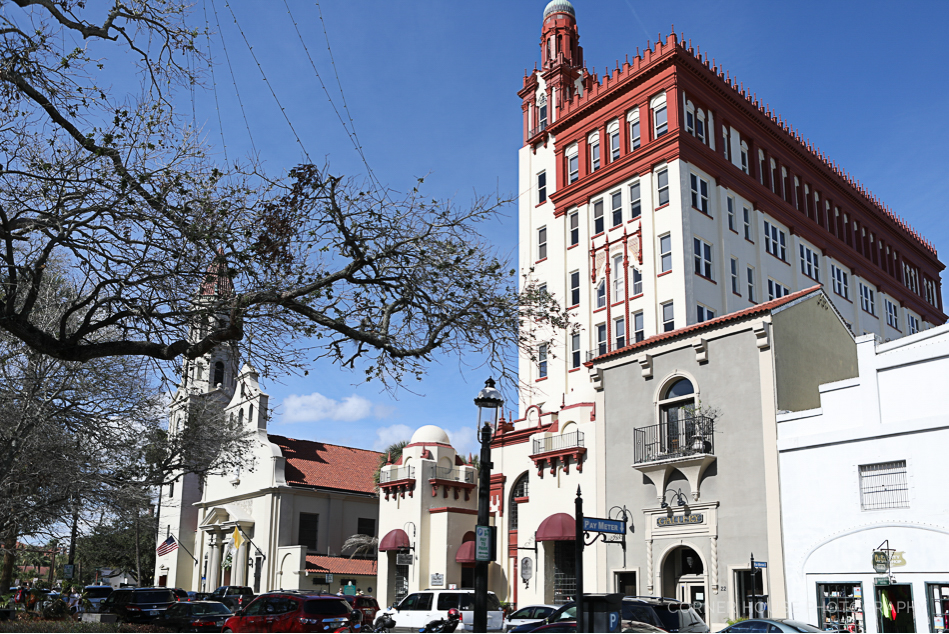 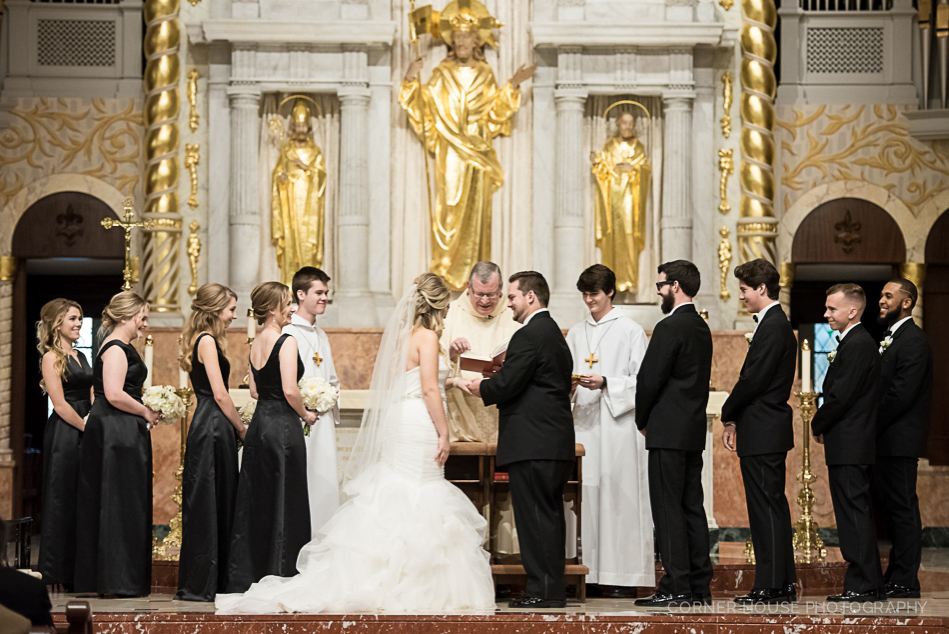