My love birds Brooklyn and Joe met me out at the beautiful Disney’s Boardwalk Resort this past week for their absolutely adorable and hilarious Disney Bounding engagement session. You may be wondering what Disney Bounding is and until I asked Joe I wasn’t sure either. Disney Bounding is where you modernize the iconic colors and look of your favorite Disney characters for your attire. Brooklyn and Joe just so happen to love on my favorite princess stories, The Little Mermaid, and found the perfect colors to play the part.

Our session started off early in the morning to avoid the crowds. While I love Disney, I am not so much a fan of the large crowds that go along with it. My sweethearts were so excited when I offered a middle ground of the Disney Boardwalk to have the beautiful Disney scenery with just a few less people. Walking up to me at the main entrance, my jaw dropped by how perfect the two were dressed. I must say I was extremely impressed! Brooklyn and Joe had been planning out their outfits for some time with the majority purchased online. Let me tell you it is not easy to find the perfect shade of mermaid green!

Starting off in front of the iconic Disney Boardwalk sign, the two shared a few intimate shots and a little laughter for the camera before we entered the boardwalk. From shops to photo booths there was an abundance of quaint little spots for photo ops. My personal favorites from our session included the traditional metal green benches that line the boardwalk. Walking past them, it is easy to miss the gold writing of “Disney’s Boardwalk” that is just that extra touch of Disney magic. Of course true to form, Joe could not keep a straight face and had Brooklyn laughing the entire time.

While some may attribute it to the Disney pixie dust, I think it was the love in the air that made for such a beautiful morning. Joe and Brooklyn radiate with love for one another and such a positive aura. After a little bit of Disney Bounding for their outfit attire, the two switched to their running outfits for an even more personal touch to include in their engagement.

Back in 2013, Brooklyn and Joe had entered into the Disneyland 10k marathon challenge race called Dumbo Double Dare. After a long and hard race, they both headed to a running group dinner at the ESPN Zone in Downtown Disney. Little did Brooklyn know that after meeting Joe, he would be racing his way to her heart. Just a few years later, the two moved to Mississippi together and are planning their big day at the beautiful Shades of Green.

When I asked my couple about what they love most about one another, I couldn’t have imagined the heartwarming response I would receive. Brooklyn explained that Joe truly puts 110% in everything he does from running, teaching, playing Trombone in the US Army, fundraising for St Jude, and most importantly supporting Brooklyn through grad school and becoming a teacher. With his whole heart, he puts every moment into life and those around him. Joe loves how Brooklyn can always find something to smile about in addition to making him smile all the time. It is her incredibly positive outlook on life that lifts the spirits around her in that regardless of “what’s happening or how difficult it may seem she keeps smiling, she keeps her head up and finds the good.”

Brooklyn knew right away she had found her prince charming and Joe surely found his princess. Wanting to incorporate how they met, Joe waited for a trip back to California for the Los Angeles Marathon on Valentine’s Day to propose to Brooklyn. Before the race, Joe had gotten in touch with his friend who was announcing the race and had him call out Brooklyn’s name over the mic. Brooklyn, clearly very confused, came over after their friend motioned for her to come to the start line to give her a hug before starting the race. When she turned back around, there was Joe down on one knee. Brooklyn was still in complete surprise and after finally realizing what was going on said, “yes!” And of course, true to Joe’s supportive nature he hugged her tight and told her to go finish the race – haha love it Joe! Brooklyn and her mom were actually running that day in the race. She remembers running the whole time crying tears of joy and her mom screaming with excitement, “she just got engaged! My daughter just go engaged!”

Back to their history of racing, Brooklyn actually shared that running a 5k was always on her bucket list, but that she never thought it would be doable – that was until she became hooked at the Tinkerbell half marathon. Her love of Disney and running was the perfect combination for her love of Disney marathons. Joe loves running just as much as Brooklyn and has a personal goal to run a marathon in all 50 states! What makes the WDW race even more special that the two met at, was that it was commemorative race for their 20th anniversary. Since that day, they both go back annually for WDW and Disneyland races to meet up with friends and experience all that runDisney has to offer.

Looking forward to capturing these two this November as they run their way down the aisle to love! 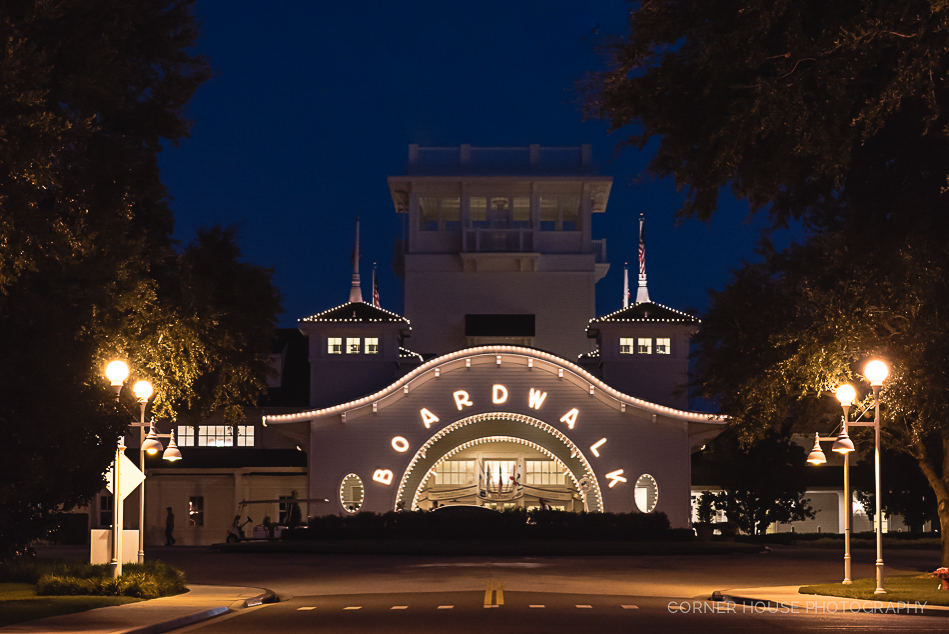